Operation Snowfox Escalation is a persistent, open world PvE playground for the Persian Gulf map. The mission will randomly choose targets throughout the map. 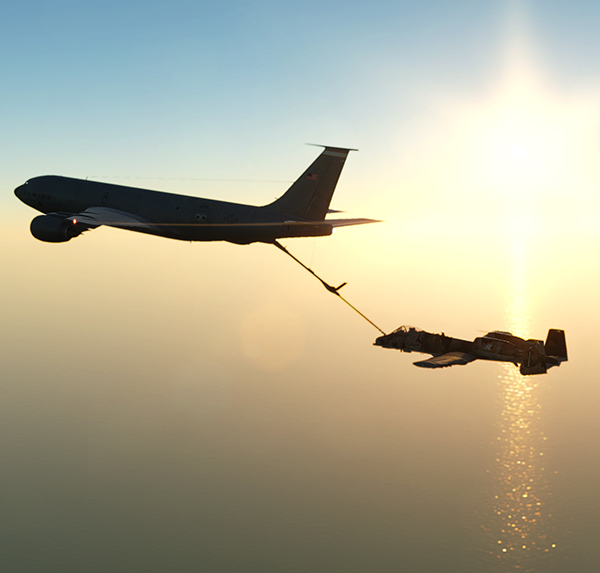 Operation Snowfox Escalation is a persistent, open world PvE playground for the Persian Gulf map. The mission will randomly choose targets throughout the map. You can fly any role you like, and if you are on your own, you can use the radio menu to request support flights of AI planes to assist you. Most modules have been included. You will be flying against Iranian forces, who are supported by the Russians. The mission utilizes Moose functions and custom scripts which have been included in the mission file. 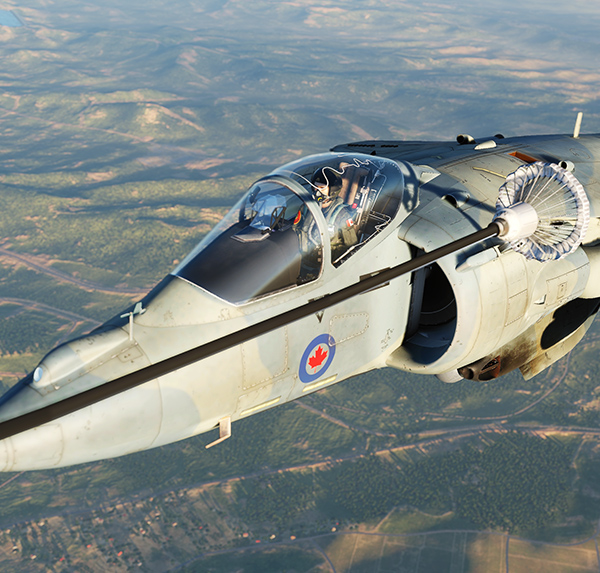 Interact with the mission 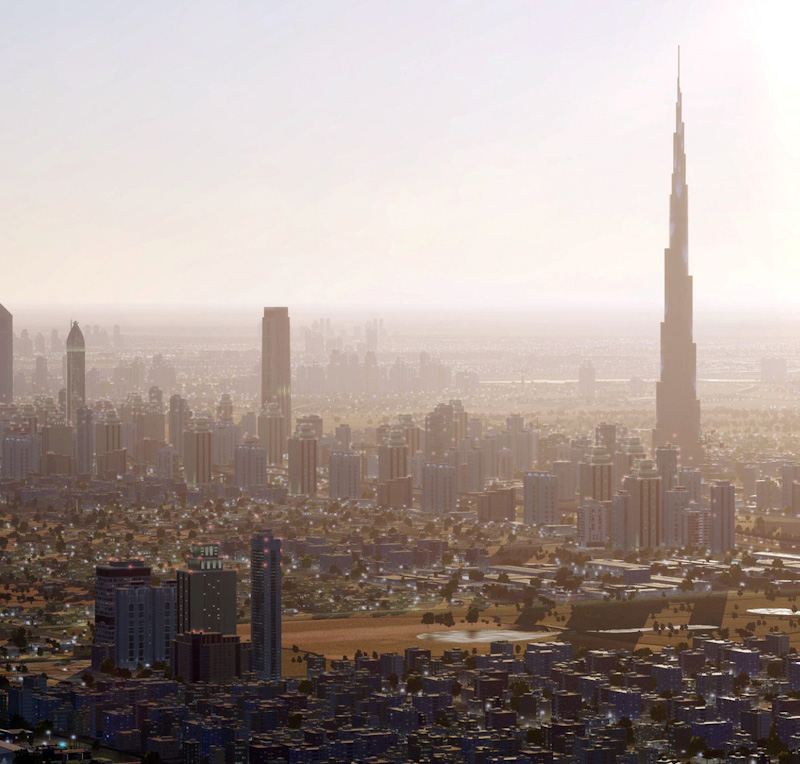 The Persian Gulf (Persian: خلیج فارس‎, romanized: Xalij-e Fârs, lit. 'Gulf of Fars', pronounced [xæliːdʒe fɒːɾs]) is a mediterranean sea in Western Asia. The body of water is an extension of the Indian Ocean (Gulf of Oman) through the Strait of Hormuz and lies between Iran to the northeast and the Arabian Peninsula to the southwest.The Shatt al-Arab river delta forms the northwest shoreline.
The body of water is historically and internationally known as the "Persian Gulf". Arab governments refer to it as the "Arabian Gulf" (Arabic: اَلْخَلِيْجُ ٱلْعَرَبِيُّ‎, romanized: Al-Khalīj al-ˁArabī) or "The Gulf". The name "Gulf of Iran (Persian Gulf)" is used by the International Hydrographic Organization. The Persian Gulf was a battlefield of the 1980–1988 Iran–Iraq War, in which each side attacked the other's oil tankers. It is the namesake of the 1991 Gulf War, the largely air- and land-based conflict that followed Iraq's invasion of Kuwait. 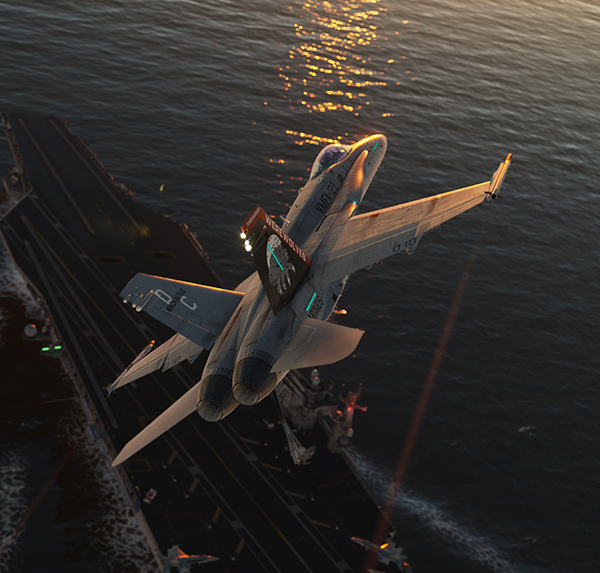 Operation Operation Snowfox Escalation is available for free for download from digitalcombatsimulator.com thanks to the author Surrexen. Follow the link below to download the latest version