The Round Table is a Dynamic Sandbox engagement on the Caucasus map. It features MOOSE missions using automatic and endless units generation, Dynamic task generation for BAI / SEAD / ANTI SHIP, AI CAPs, AIRBOSS and much much more. 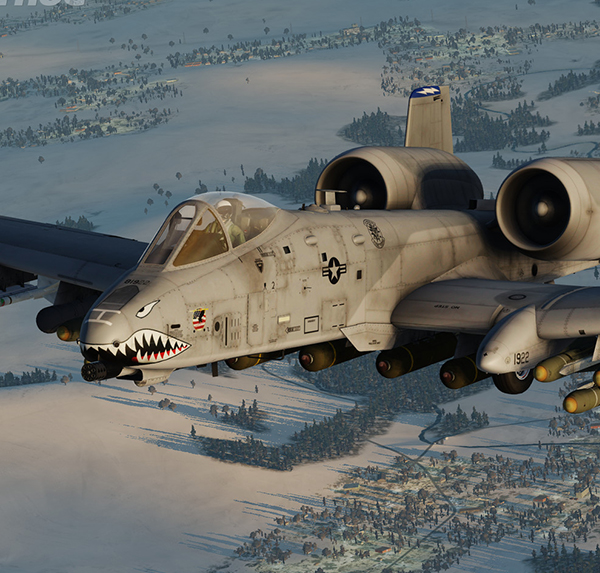 You are just NO ONE in an "ongoing confrontation" the tasks pops up over time, every time a group of ground targets spawns, you can use your radio menu to select the TASK you want to join. There are a lot of options to "control" what you do, you can even ask to "mark the target location" on the F10 map and not joining that task, there is no restrictions on how you want to fly this mission.

FOX Missile Trainer, has some "MOVING SAFE AREAS" around the carriers, when u are inside them, you're safe OFC, any incoming missile is going to be detonated at a safe distance, when you're outside those safe zones, and alert will pop up telling you from where the missile it's coming and going to suggest you with the best notching course to evade that missile. (custom radio messages will play on each event: entering safe zone/ leaving safe zone / missile fired at you) 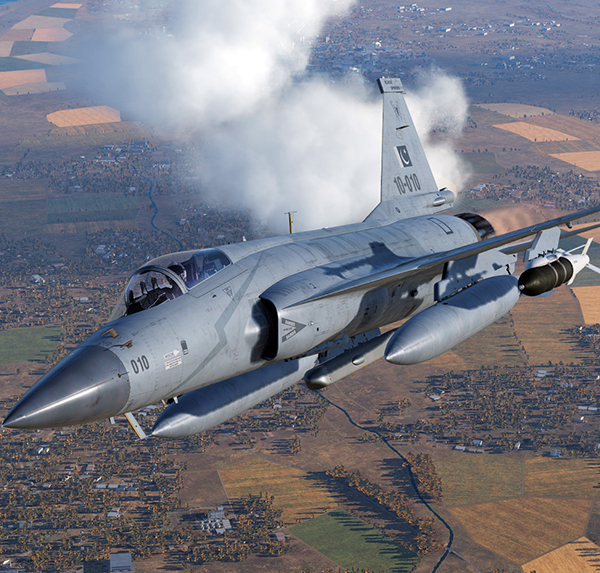 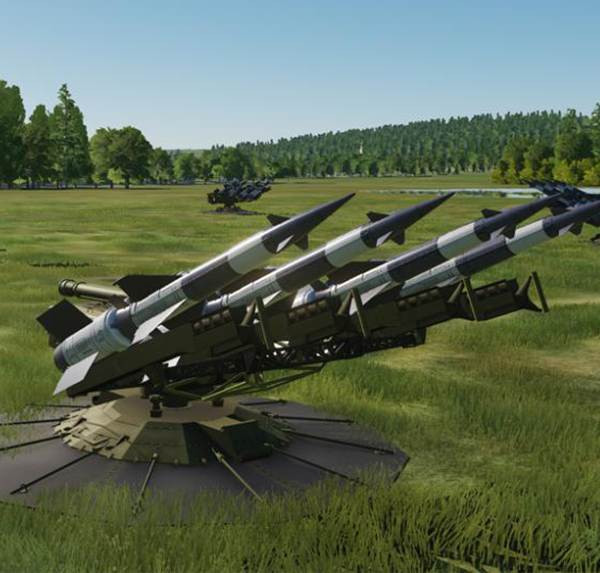 The "smart SAM system" is just another MOOSE function, any SAM site in the operation area checks when you shot something at them, if is a SEAD missile, there is a chance that they'll shut their radars off and move a little to evade the incoming missile, making SEAD tasks more "harder".

JTACS units are spawned above every task targets groups (except naval ones) but you can use ZEUS to spawn your own JTAC anywhere and it will use to good old JTAC auto lase script. 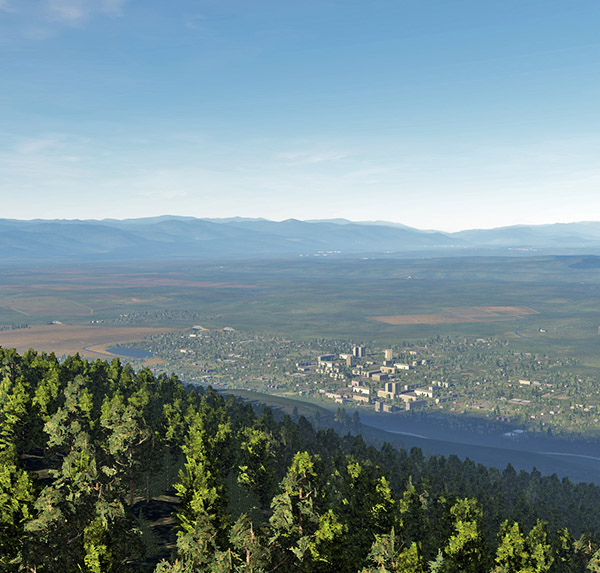 The Caucasus (/ˈkɔːkəsəs/), or Caucasia (/kɔːˈkeɪʒə/), is a region between the Black Sea and the Caspian Sea and mainly occupied by Armenia, Azerbaijan, Georgia, and parts of Southern Russia. It is home to the Caucasus Mountains, including the Greater Caucasus mountain range, which has historically been considered a natural barrier between Eastern Europe and Western Asia.
Europe's highest mountain, Mount Elbrus, at 5,642 metres (18,510 ft) is in the west part of the Greater Caucasus mountain range.On the southern side, the Lesser Caucasus includes the Javakheti Plateau and grows into the Armenian highlands, part of which is located in Turkey. 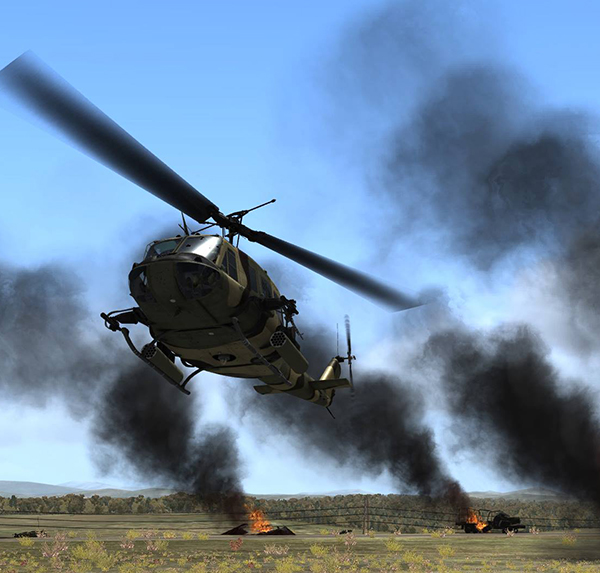 The Round Table - Dynamic Sandbox is available for free for download from digitalcombatsimulator.com thanks to the author JoseKbr. Follow the link below to download the latest version